-UPDATE- I've given up on Fedora19 for now. It decided to stop working with the ever-so-informative error of 'Something Went Wrong.' I ended up removing ALL gnome3 items installed, but that still only allowed for a few minutes of work before it would freak out on me. Sadly, I failed at tracking down the issue, so for now I've dropped back to Fedora 18...

This post will go over all the trials and tribulations of getting my setup of Fedora19 using i3wm and some Gnome backends for adding a few Desktop Environment features to i3wm. Much like my posts about i3wm on Fedora[16|17]. Installing i3wm

I started with a base install of Fedora 19 from the live disc. Shouldn't matter, but I'm stating it here anyway.

Installing i3wm was quite painless. Gone are the days of me feeling the need to compile it from source.

I still needed to add some tweaks to create a new i3-gnome session. My old configuration files from Fedora 17 did not want to work correctly, so some tweaking was in order.

The original reason for having i3 start with gnome-settings-daemon was to enable the OSD for volume controls, access to the gnome-keyring manager, and be able to use 'gnome-session-properties' to add or remove startup items. I believe I could achieve the same results with just the i3 config file, but I could never get it right.

As with Fedora 17, you will need to put in the fix for the dbus issue. Look for the text 'Just create ‘dbusregister.sh’ in /your/home/.i3/ and copy this code into it.' in my other post on i3.

Instead, go to my original i3 post and search fro "New hotness".

Once I had i3wm and some Gnome-session backends playing nice, I noticed somethings were missing. Among the missing were the volume controls via the multimedia keys, the OSD for said controls, and the network manager applet. Solving the network manager issue was a simple 'yum install network-manager-applet' and adding 'nm-applet' to my i3 config file. The OSD and multimedia keys proved a bit more annoying.

After A LOT of Googleing, I finally found word on an Arch forum that this feature had been moved into Gnome-Shell. As I do not run Gnome-Shell...this was a problem. The post also mentioned a package 'gnome-settings-daemon-compat'...which was not in the repos for Fedora, but thankfully it also mentioned the program it installed. A quick yum whatprovides "*/gnome-fallback-media-keys-helper" later I had my controls back!

After all that, I felt good. I fired up pithos and started working on some scripts. Then it happened. A terrible song came on and I had the overwhelming urge to skip it.

I reached up to press my next button but...it doesn't work. It just displays the 'Hey...I got nothin here' icon and fades away. Long story short, pithos was registering the multimedia keys with Dbus instead of python-keybinder. A quick source look later, I tweaked it to make sure it could ONLY register with python-keybinder. Problem solved! (If anyone wants to know what that entailed, just comment and I will deliver.)

Well...I think that about covers it...plus I'm sick of typing. I hope this helps someone out there! 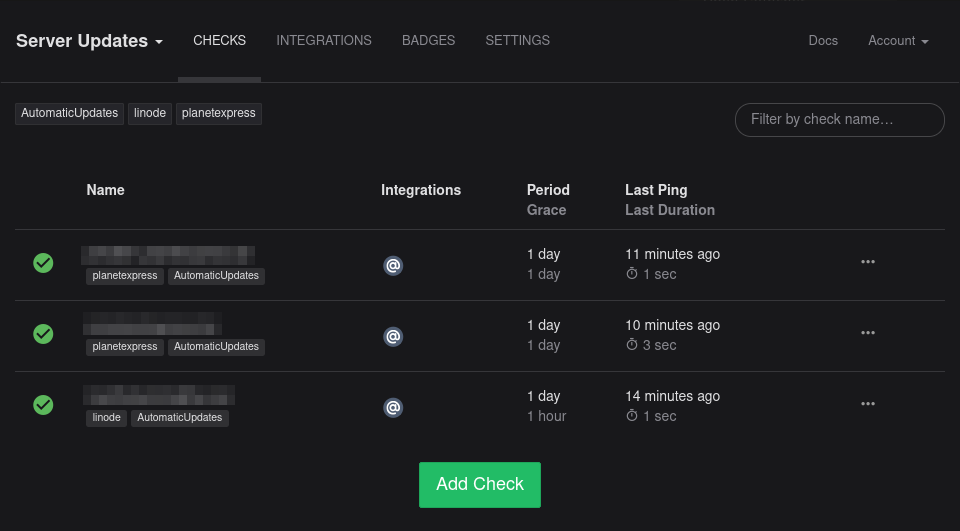